On January 8, 1988, when I was 10 years old, my parents decided to go on vacation and leave me in the care of my brothers Santiago, 17 and Andrés, 14. That day I had a children’s party and they had to find me in the afternoon. Night came and the rest of dawn I stood at a window, waiting. They never arrived. After a year of ignorance and anguish, we learned that that day my brothers were kidnapped, tortured, murdered and disappeared by the Ecuadorian police, for no reason. Their bodies were dumped in the Yambo lagoon, 2 hours from the city of Quito, however, we never found them. After more than 20 years after his disappearance, a new search was reopened in Yambo and at the same time my personal rediscovery of this half-lived story opens. This documentary rescues the power of memory to keep us alive. 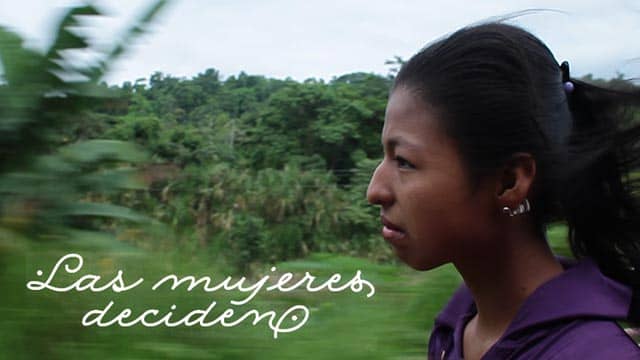 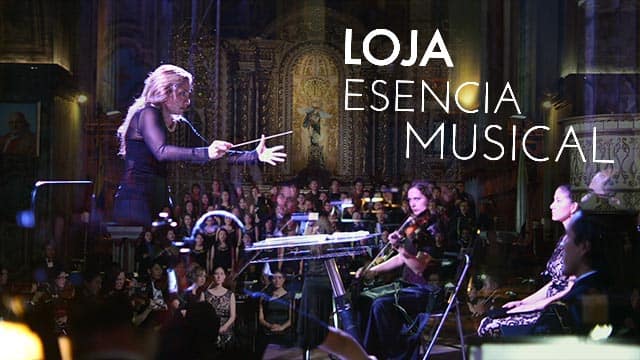 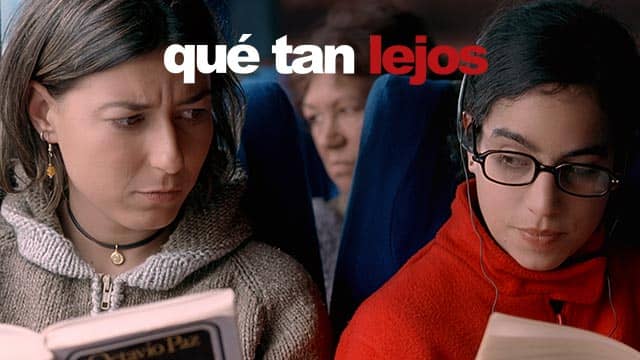 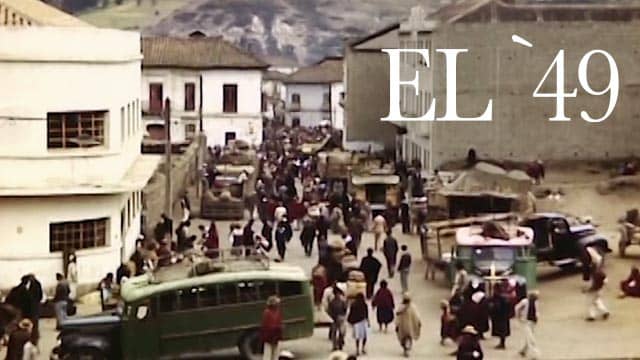 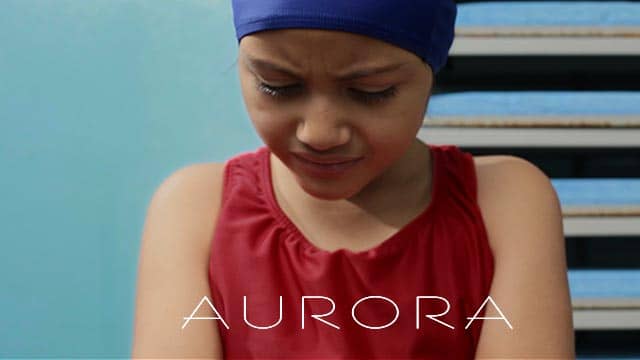 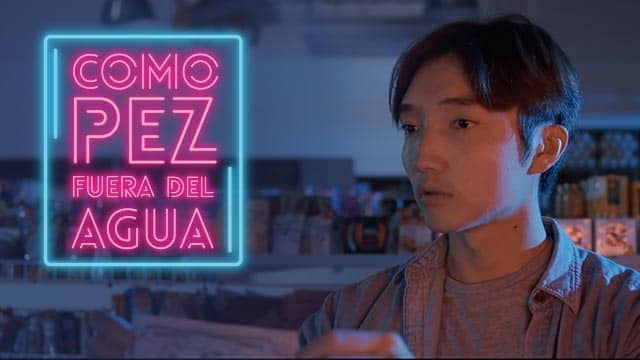 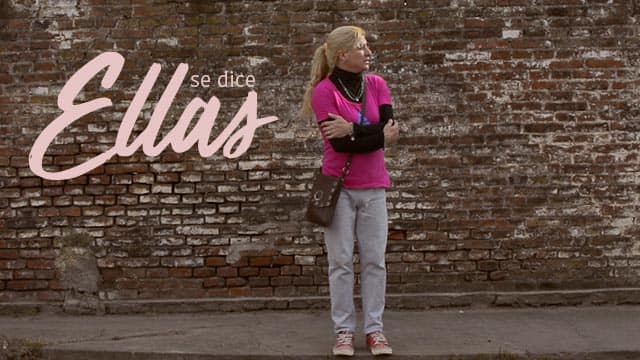 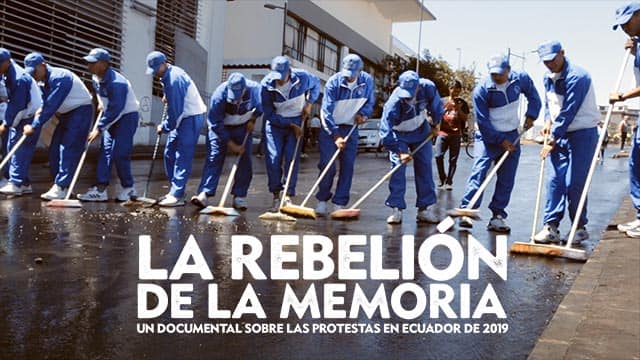 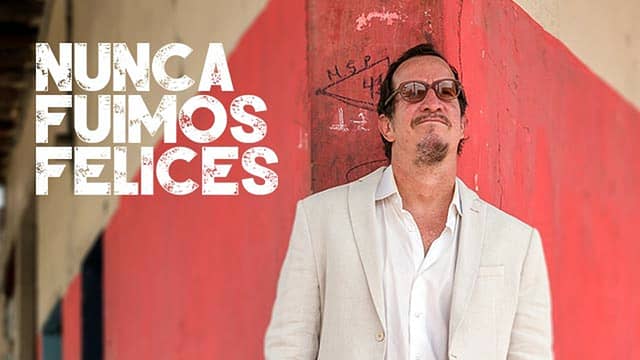 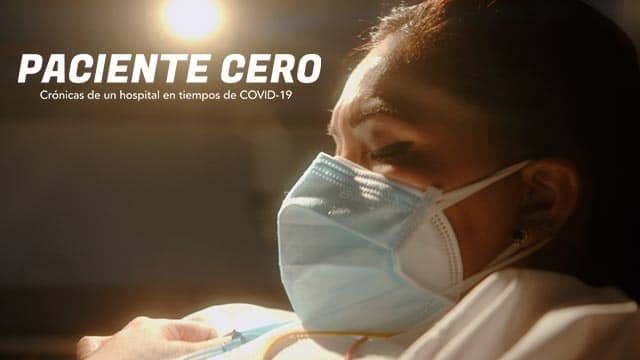 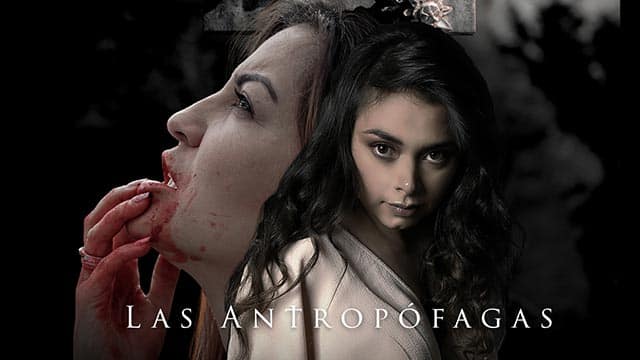 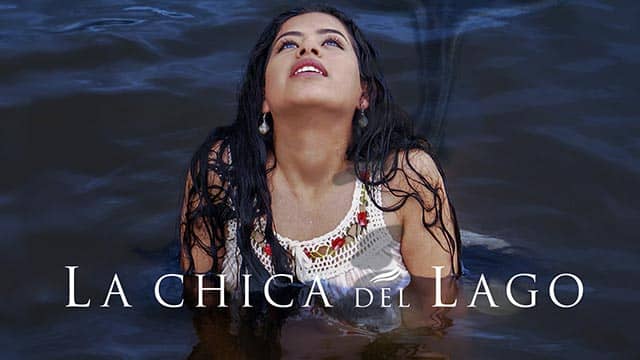 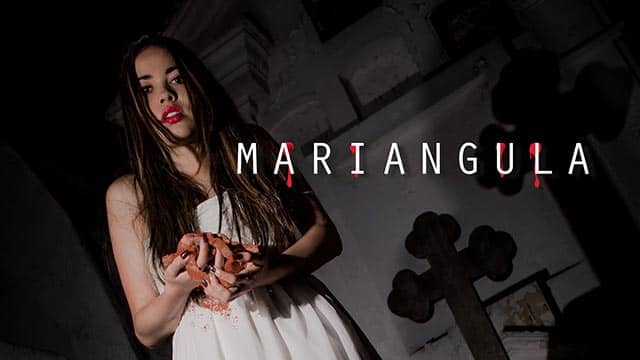 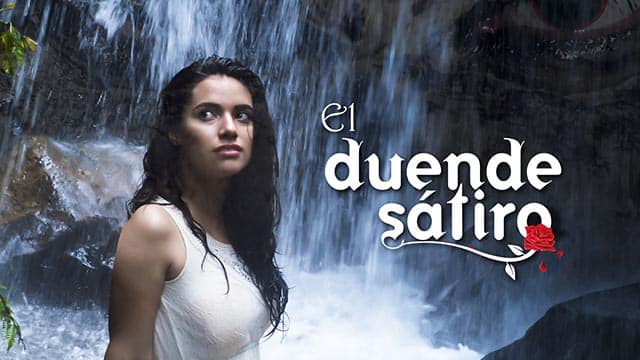